M/V Herbert C. Jackson has always been in the Interlake fleet. She was built in 1959 by Great Lakes Engineering Works at River Rouge, Michigan. As part of Interlake’s continuing modernization program, the Jackson was converted to a self-unloader in 1975 by Defoe Shipbuilding Company at Bay City, Michigan. The Jackson is named for the late Herbert Cooper Jackson, an executive vice president and director of Pickands Mather & Company, Interlake’s former parent organization. 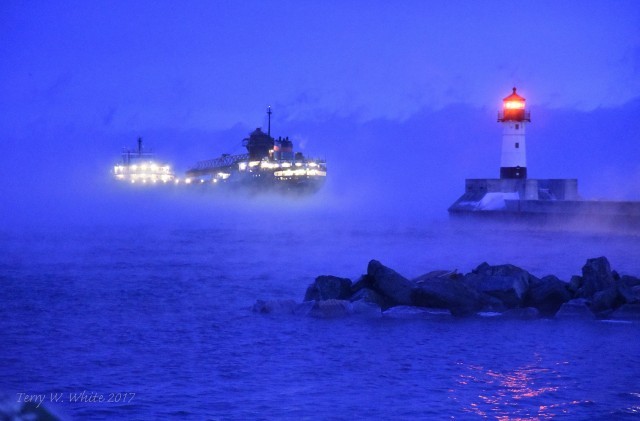 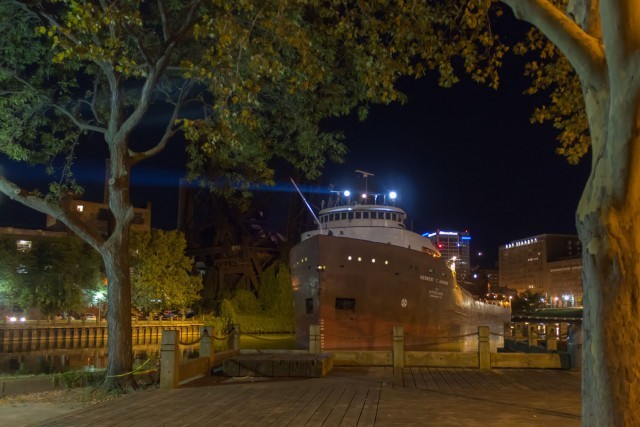 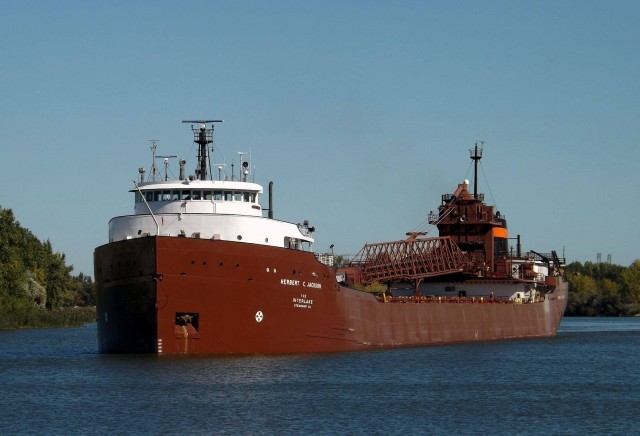 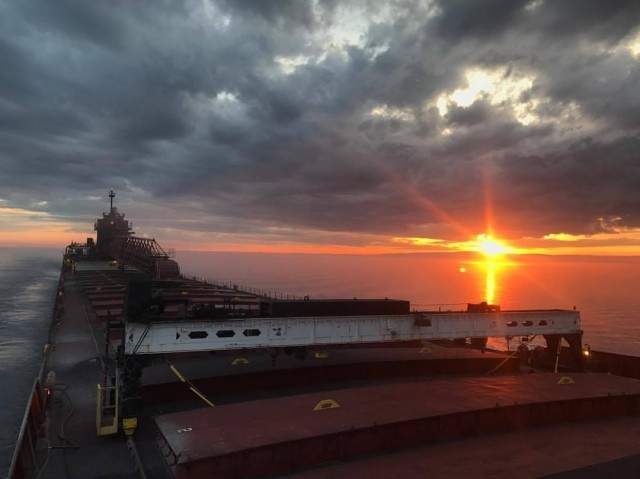 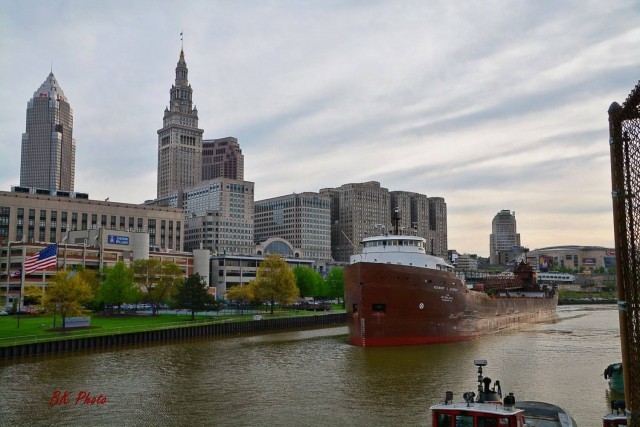