Military to Maritime: Meet Our Veterans

Before Andy Jaworski made his living feeding hungry merchant mariners with The Interlake Steamship Company on the Great Lakes, he sailed the oceans serving in the U.S. Navy.

A first-generation serviceman, Andy joined the Navy in 1983, following the lead of his three brothers. 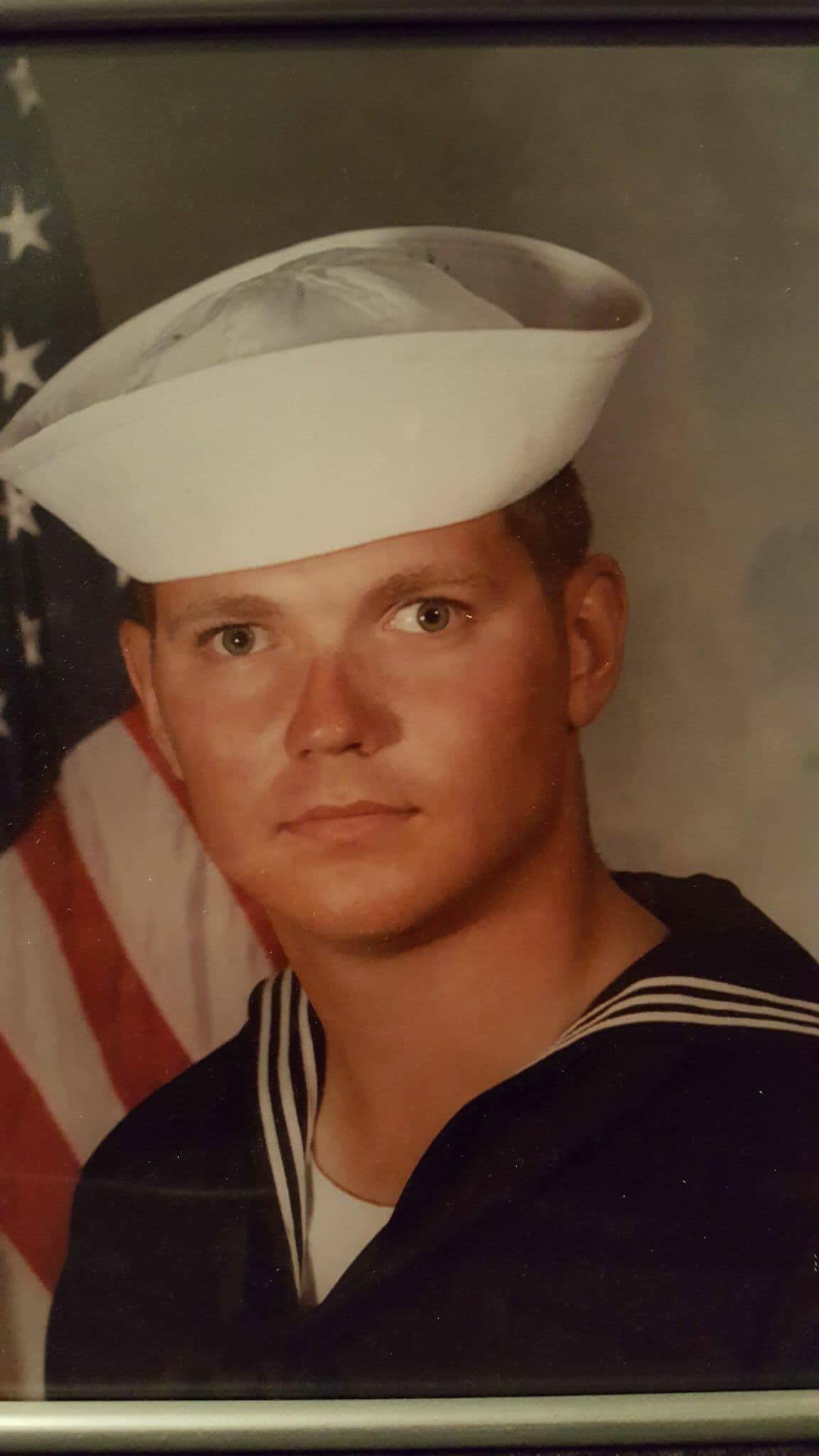 four of the five brothers – dubbed the Jaworski Naval Unit by their mother who had to pin a map to keep track of her floating brood – served at the same time. The youngest brother made his career in the Navy. In total, Jeff, Allen, Andy, Neil and Glenn Jaworski had a combined 50 years of honorable service to the country.

After boot camp, Andy was stationed on an aircraft carrier where he was mostly a baker – doing everything from cake decorating to making donuts – for the 5,500 men aboard. His second ship was a small amphibious vessel with about 500 aboard where he was what the Navy referred to as a ‘jack in the dust’ or the guy that does everything in the division in the galley. Andy, a mess management specialist made his E5 before he left the service in 1990.

“The Navy was one of the best things I ever did in my life,” he says. “I enjoyed the heck out of that. For me it was a growing experience because I was from little town America.”

Rather than return to his hometown of Beulah, Michigan after the Navy, Andy decided to take his confection talents to the Great Lakes and joined the Interlake family fleet in 1990.

"My brother Jeff had already been working for Interlake and he told me ‘if you can make chocolate chip cookies and cheesecake, you’ll fit right in.’ That was 26 seasons ago,” chuckles Andy, the chief steward of the Kaye E. Barker. 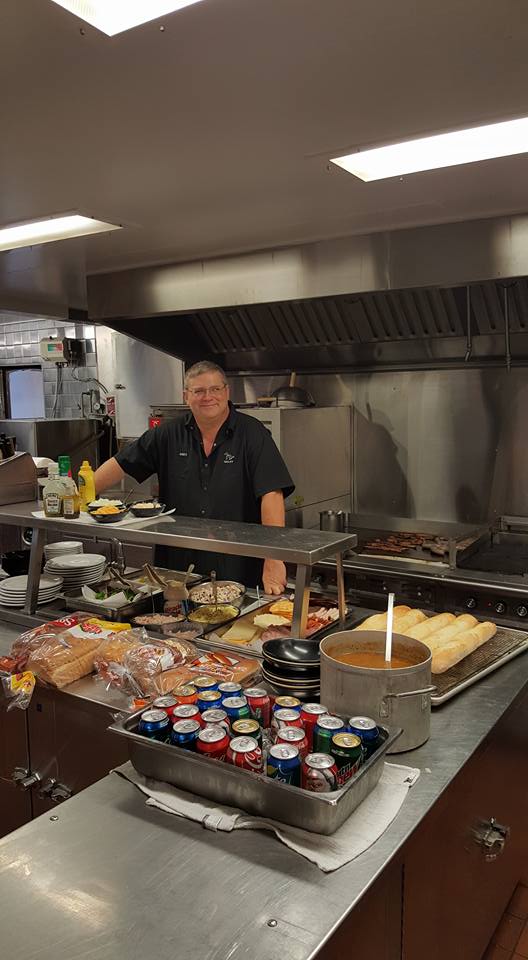 “It was the easiest thing I ever did, going from the navy to sailing,” he says. “All the things that we did in the military, I do out here still to this day – the same type of drills, a lot of the same kind of training with everything from food service and first aid.”

That training empowered Andy to play a key role in saving the life of at least one shipmate over the years. Medical professionals said without the care Andy provided, the sailor might not have survived.

“They said that we saved his life and that was what shook me up, because it was about doing what you can for a shipmate,” Andy says. “But he made a full recovery and he's still with us to this day. And I'd do it again in a heartbeat.”

Lucky for his shipmates and the Interlake fleet, Andy says he won’t be “hanging up his spatula” anytime soon!