Hailing from a fiercely patriotic family, Sam Allgood did what four generations of men and women in his family had done: he served his country.

“My brother was in the Army. My sister was in the Marines. My dad was in the Navy. I had a grandpa who was a general in the Army for 30 years” says Allgood, now 48. “So the service was just definitely a part of my life long before I joined the military.”

Graduating early from high school in his hometown of Lincoln, Nebraska, 18-year-old Allgood reported for duty hoping to put his interest in engineering to work during his four-year commitment to the United States Coast Guard. 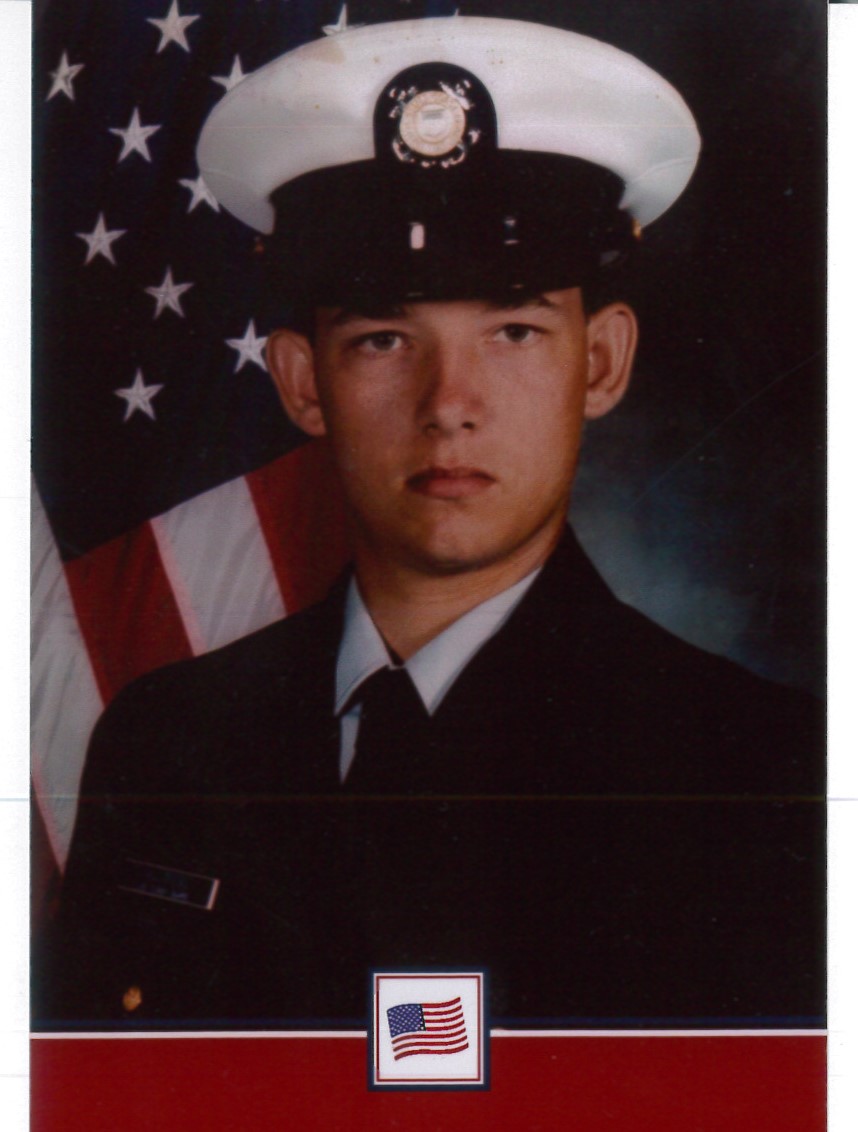 But those first four years went quickly, says Allgood, who graduated bootcamp and headed to the buoy tender Sundew out of Duluth to service lighthouses on the Great Lakes.

He enjoyed the work and people so much that he decided to build a career that spanned 23 years and included search-and-rescue assignments in Michigan and Duluth, serving on the Polar ships out of Seattle, posts in Alaska, and finally at the Marine Safety Unit in Duluth.

What originally led you to the Coast Guard?

I actually wanted to join the Navy but my dad threatened to break my legs if I did that. He was a Navy Seal and the guy could leave welts on your body with his big toe. He was a pretty tough guy. But no, he encouraged me to join the Coast Guard because he knew that in that branch of the military you work with and support the people in your community. It’s a different role than training for war on a regular basis. In his years of service, my dad did four tours in Vietnam so war was very in the forefront for him.

What was your favorite part of serving in the Coast Guard?

We enjoyed moving every three to four years. There are, of course, a lot of challenges with that but there's a lot of opportunities and enjoyment you get out of it as well. You meet new people and you see some new places. It’s a lot of fun. There are a lot of challenges though, especially with our family of three girls. The kids went through a lot of schools and certainly my wife Lori’s career as a paralegal was impacted. But you try to balance all those things and after 23 years, you’re ready to get out. 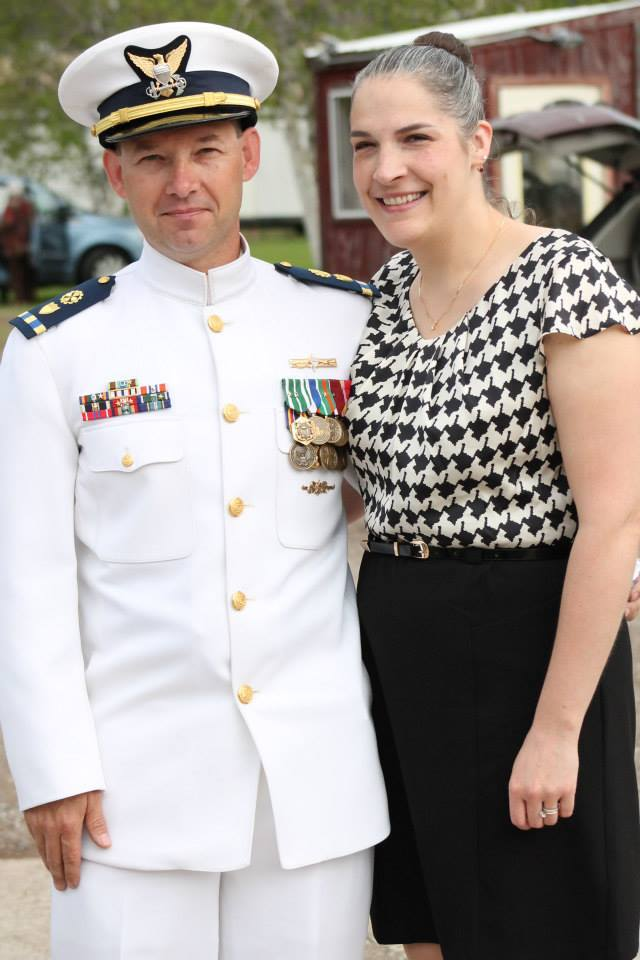 Tell us more about your family.

My wife Lori and I have been married 28 years. We met in Duluth during my first post with the Coast Guard. We have three daughters: Raeanne, 26, Claira, 23, and Gabrielle, 17. Family has been the biggest part and was the key to all the transitions when I was in the Coast Guard. A lot of times we talk about the sacrifices the men and women make who serve, but the families sacrifice a ton as well. It's hard on them moving school to school, changing jobs, meeting new friends and learning new places. Not to mention, finding a new home at each duty station. Collectively between the person in the service and the family, you make it through it together. They really do serve alongside you. I couldn’t have had a family without Lori. She was very supportive, very independent and strong. She did so much on her own while I was gone. When we lived in Alaska, out of the year and a half that we were there, I was home five months. We wrote a lot of letters over the years. 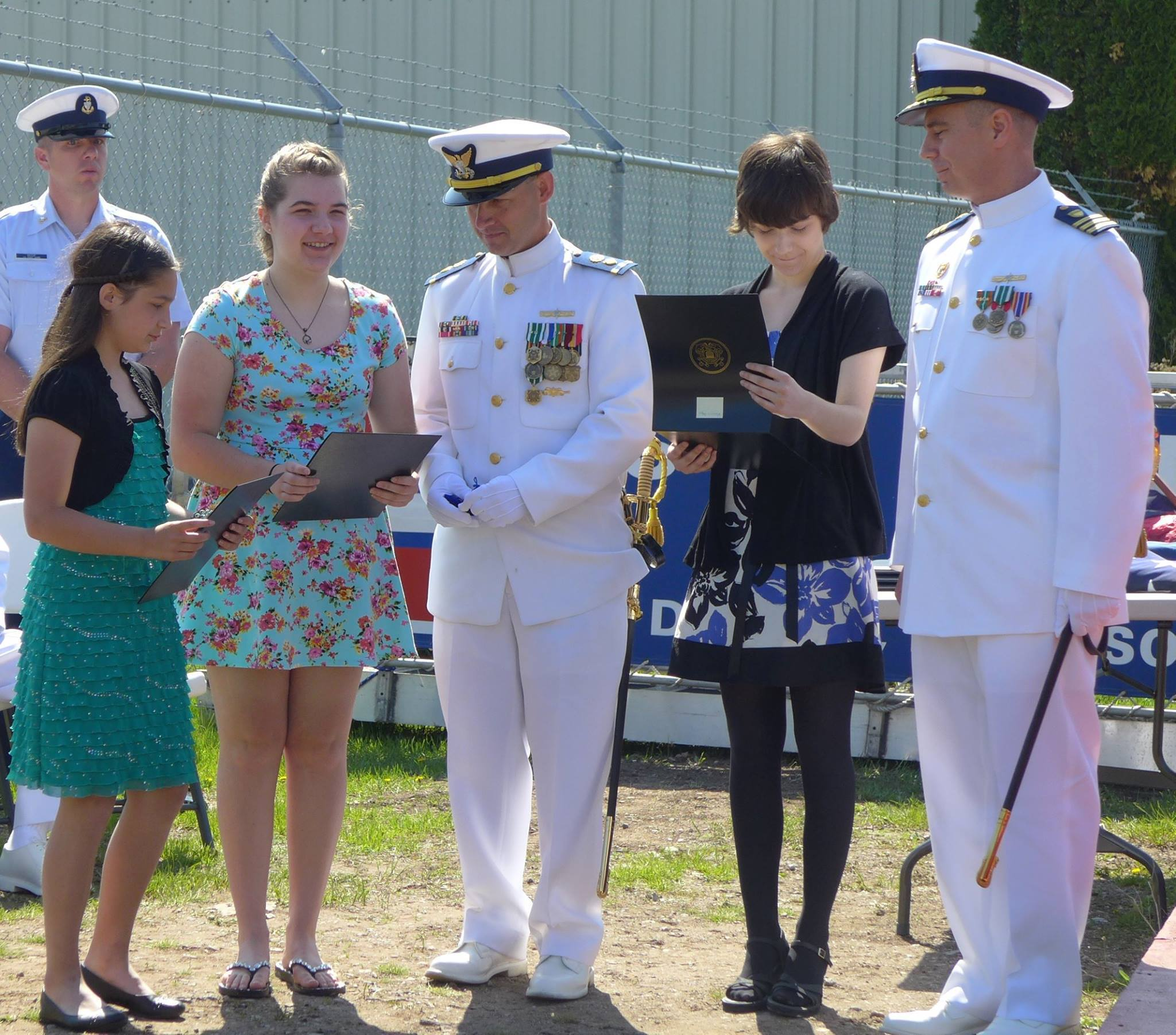 The Coast Guard was downsizing and they were getting rid of my billet. Interlake got wind that I was moving and possibly thinking about retiring and they approached me about a job. At the time I was working at the Marine Safety Unit in Duluth and we did inspections on passenger vessels and deep draft vessels and commercial type vessels. I was very familiar with Interlake as a company, the condition of their vessels and their success in the industry. So when they approached me, it wasn't necessarily something I was thinking about, but it seemed like a good transition.

You joined Interlake in September 2014 as Manager of Vessel and Personnel Safety. You now hold the title of Manager of Regulatory Compliance. Can you talk about your role with Interlake and the synergies with your time in the USCG?

My main focus these days is regulatory compliance with USCG inspections through Interlake’s Streamlined Inspection Program. I work as the liaison between the Coast Guard and our fleet’s personnel to complete self-inspections and audits throughout the year. This encompasses all areas of the vessel from bow to stern, including the deck, engineering, galley, and everything from administrative to technical aspects of equipment, machinery, maintaining a watertight integrity of the ship, and those type of things.

It’s a voluntary program where the crews perform inspections throughout the season to meet those various regulatory aspects of the USCG requirements. Interlake is very proactive and very transparent in pretty much every aspect of what we do. This program had produced a better working relationship between the Coast Guard and with the crews. It's definitely a good partnership.

What helped you most in making the shoreside transition?

Education, hands down. Throughout my time in the Guard, I earned an associate’s degree from Coastline Community College in California, bachelor’s degrees at both the University of Seattle and Vincennes University in Indiana, and I’m currently pursuing my master's degree in Occupational Health and Safety from Columbia Southern University. A lot of the things you do in the service, as an engineer or mechanic, don't always translate evenly across the board. Education always translates and helps veterans make the transition to professional careers as civilians.

When you reflect on your time in the Coast Guard, what’s most prominent for you?

I don’t think about it as me serving my country as much as I think about how blessed I am to have met all the people I have worked with, built relationships with and helped over the years. I know how fortunate I am to have had these experiences and I carry them with me. 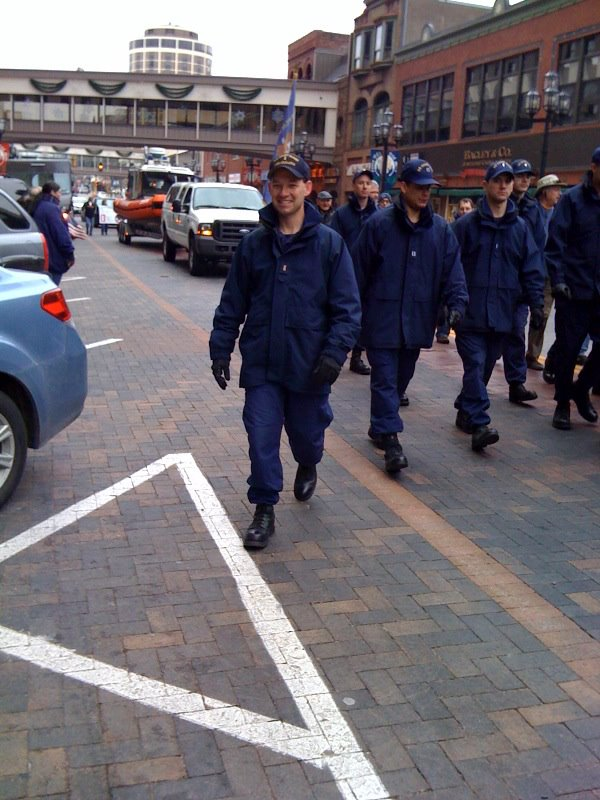 How do you spend Veteran’s Day?

The first part of my day is calling family members and people that I've worked with to thank and take the opportunity to talk to them. I just try to slow down from the daily hustle and bustle, and just try to enjoy the day. Also, I take my wife out for a free dinner.