Always mechanically inclined, Dan Seewald, Jr. knew when he graduated from high school that college wasn’t for him and neither was his current job as a cook at Wendy’s.

Then 19, Seewald’s first stop in the Coast Guard was boot camp in Alameda, California. From there he spent four months in MK school to be a machinery technician. This was where he received his basic engineering training that would be the foundation of his 40-year career that has spanned both the public and private sector of the maritime industry. 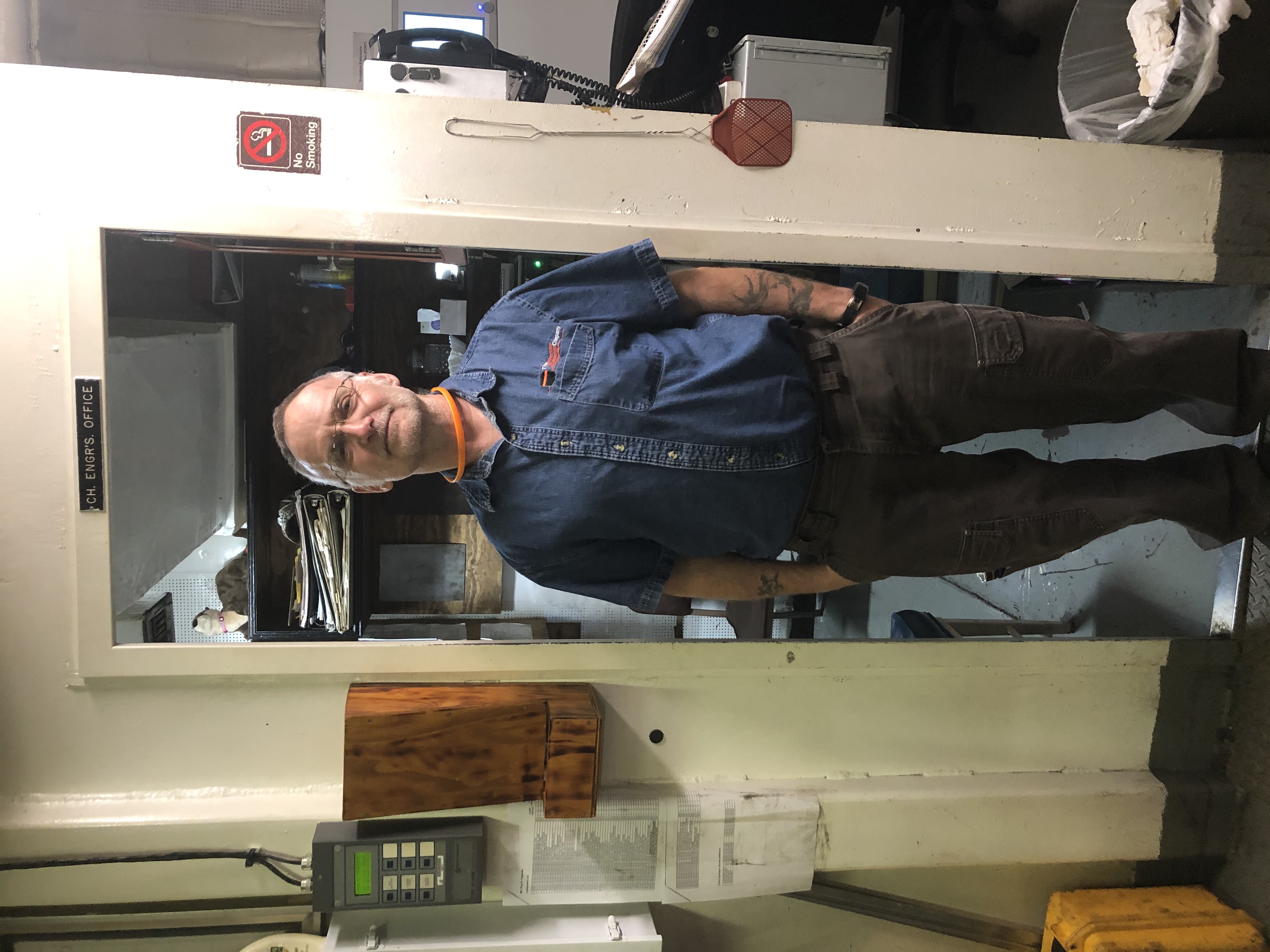 He went on to serve a total of 10 years in the Coast Guard which included a stint on a high-endurance 311-foot cutter out of New Bedford, Massachusetts that focused on Haitian migration law enforcement and drug & fishery patrols.

“I've seen over 500,000 pounds of marijuana. We had a lot of good busts,” he says. “It was kind of amazing --  the (drug) boats that they sailed on were barely sailable and you could be a quarter mile away and you could smell the pot on the boats. It was crazy.”

But it was his work moonlighting at marinas while he was in the service that eventually led him to getting his QMED (Qualified Member of the Engine Department) license to work on commercial boats moving cargo on the Great Lakes.

Ready for a change and motivated to make more money, he decided to leave to Coast Guard in 1989. By the early 1990s he was able to earn his first assistant engineer’s license and start working as a merchant mariner.

“This was a good thing about the military. All my Coast Guard time counted towards my engineering license,” he says. In 1993, he posted his license up at the Union Hall and received a call from Jim Weakley, who then managed marine personnel at Interlake. Weakley, a fellow Coastie, recognized Seewald’s name, called him up and offered him an engineering position.

Seewald happily accepted and boarded the M/V George A. Stinson on July 13, 1993. He has been with Interlake ever since, climbing the ranks that included years of relief work, earning a permanent position, becoming a relief Chief Engineer and finally being promoted several years ago to Chief Engineer of the 1,013.5-foot M/V Paul R. Tregurtha, the longest boat on the Great Lakes.

Looking back, the transition from the military to maritime service made a lot of sense for Seewald. It didn’t hurt that that food and accommodations enjoyed by mariners were far superior to what he experienced in the service. 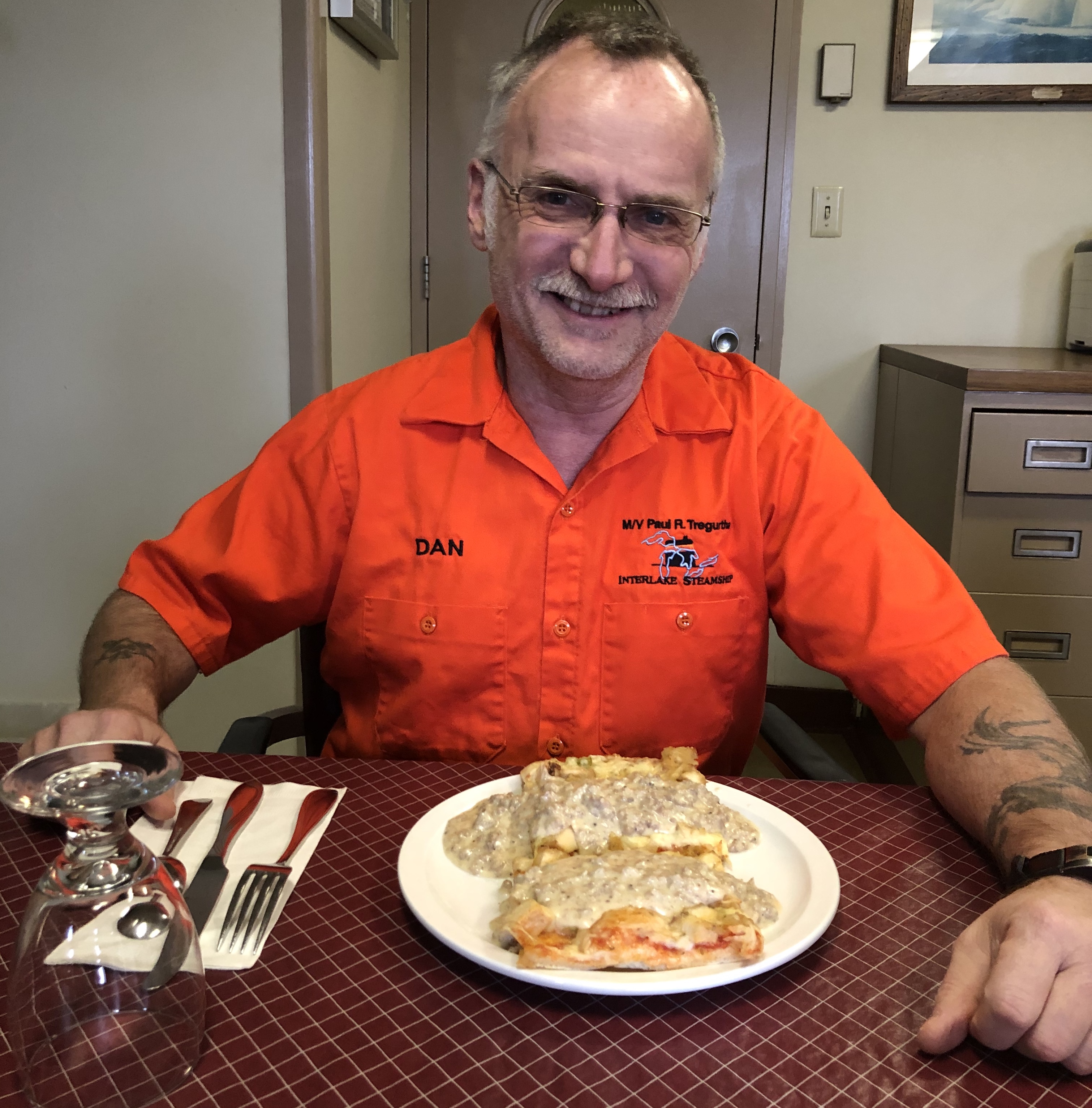 “On an Interlake boat you have a room to yourself and it's not like that when you're in the Coast Guard, you're sharing a tiny room with 23 people,” he says. “And here on the Paul, the food is amazing.”

The work of keeping a Laker running efficiently is extremely similar to the day-to-day operations of a machinery technician in the Coast Guard except that there are less crew members.

“Now every minute gets utilized,” he says. “No time is wasted.” 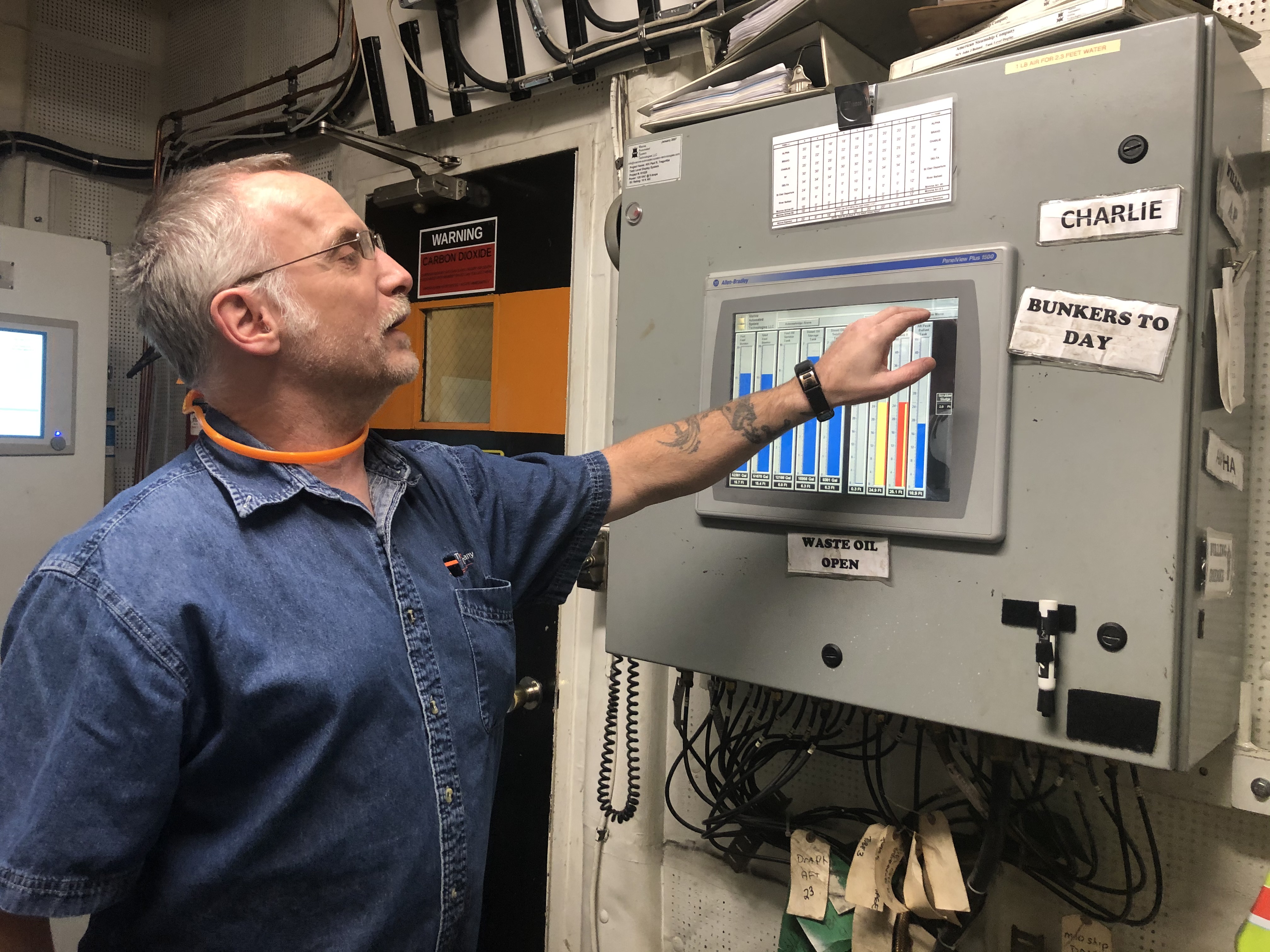 For Seewald, the real draw to a career as a mariner was the compensation, pension and other benefits.

“I like the money and I'm good at it,” he says, adding that it has never easy being away from those who matter most, especially his wife, Wendy, and his five kids. “I've been doing it for so long…I don't know if there are any coping skills. You just do it.”

When he’s not on the boat, he enjoys woodworking and spending time with his family in his hometown of Odessa, New York.